From H2 2019 Ukrainian industrial company Interpipe is going to start supplies of rough-machined railway axles to the Ukrainian and CIS markets with initial volumes of 5 thousand pieces.

It has been possible after Interpipe NTRP passed the stages of tests, manufacturer's stamp obtainment and certification of the commercial batch of axles.

The interdepartmental commission including representatives of PJSC “Ukrzaliznytsya” inspected the production process for rough-machined railway axles, confirmed their high quality and high safety records and issued a permit for the commercial production according to DSTU (the State Standards of Ukraine).

Then, Interpipe NTRP received the manufacturer's stamp from the Council on Railway Transport of CIS. This is the mandatory insignia which has to be stamped on every axle. Any operation of axles without it is prohibited, whereas its presence confirms product compliance with the railway technical regulations.

At the final stage the certificate for the commercial production of rough-machined railway axles according to DSTU (the State Standards of Ukraine) was obtained.

Ukrainian railcar manufacturers will be the main consumers of the railway axles at the domestic market. Moreover, Interpipe intends to take part in tenders of Ukrzaliznytsya. 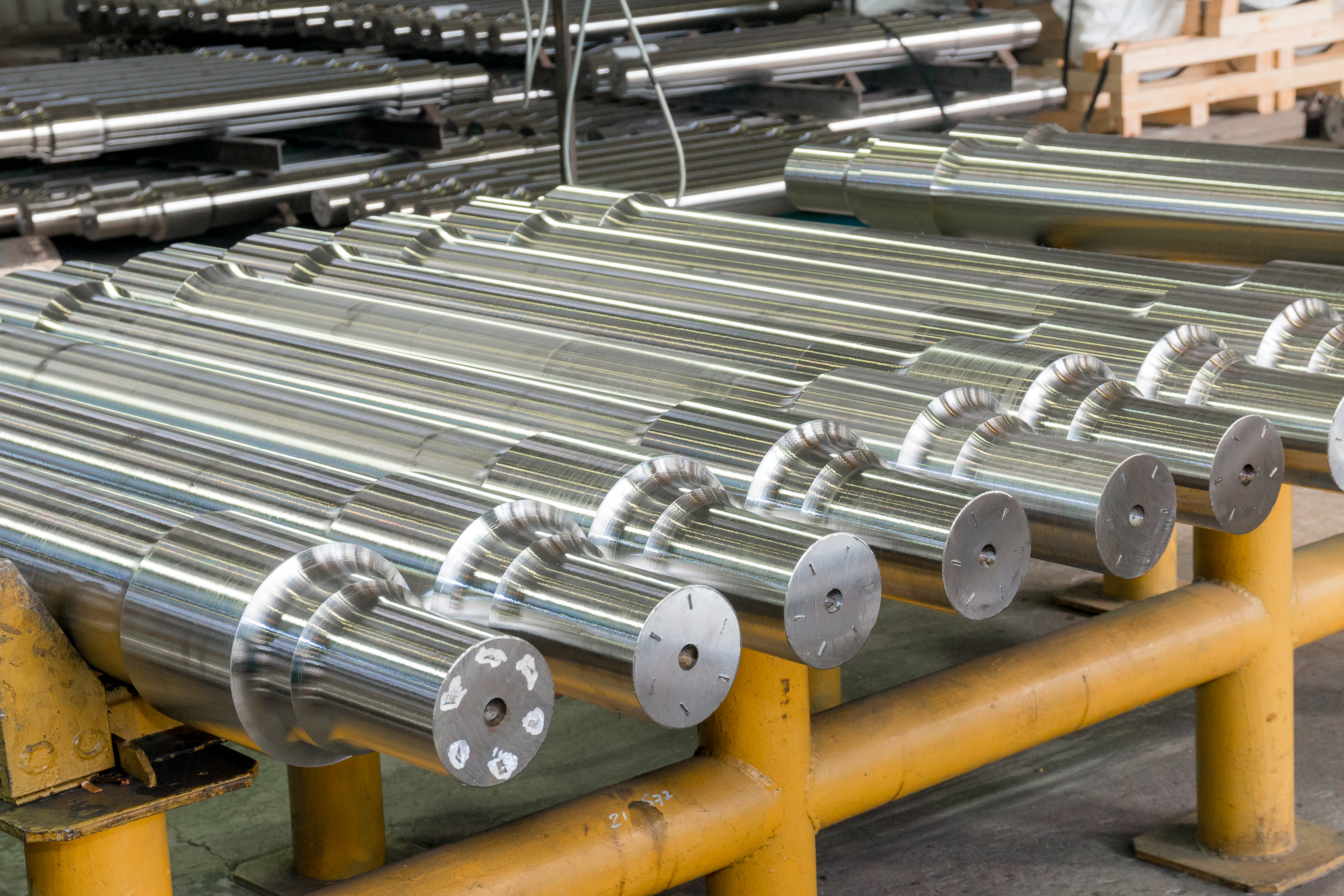 Alexander Garkavij, Director of Railway Products Division:
- Several years ago we certified rough-machined and fully-machined railway axles according to EN and TSI as well as AAR standards. They are supplied and operated efficiently at the rolling stock in EU and USA. Strange as it may appear, the certification process in Ukraine is much longer than at export markets. However, it is finished and we are starting to supply this product to customers in Ukraine and the CIS.

Railway axle is one of the key elements in terms of traffic safety. Interpipe independently executes all operations from steel melting to end-product manufacturing thus ensuring full control of axle quality characteristics. 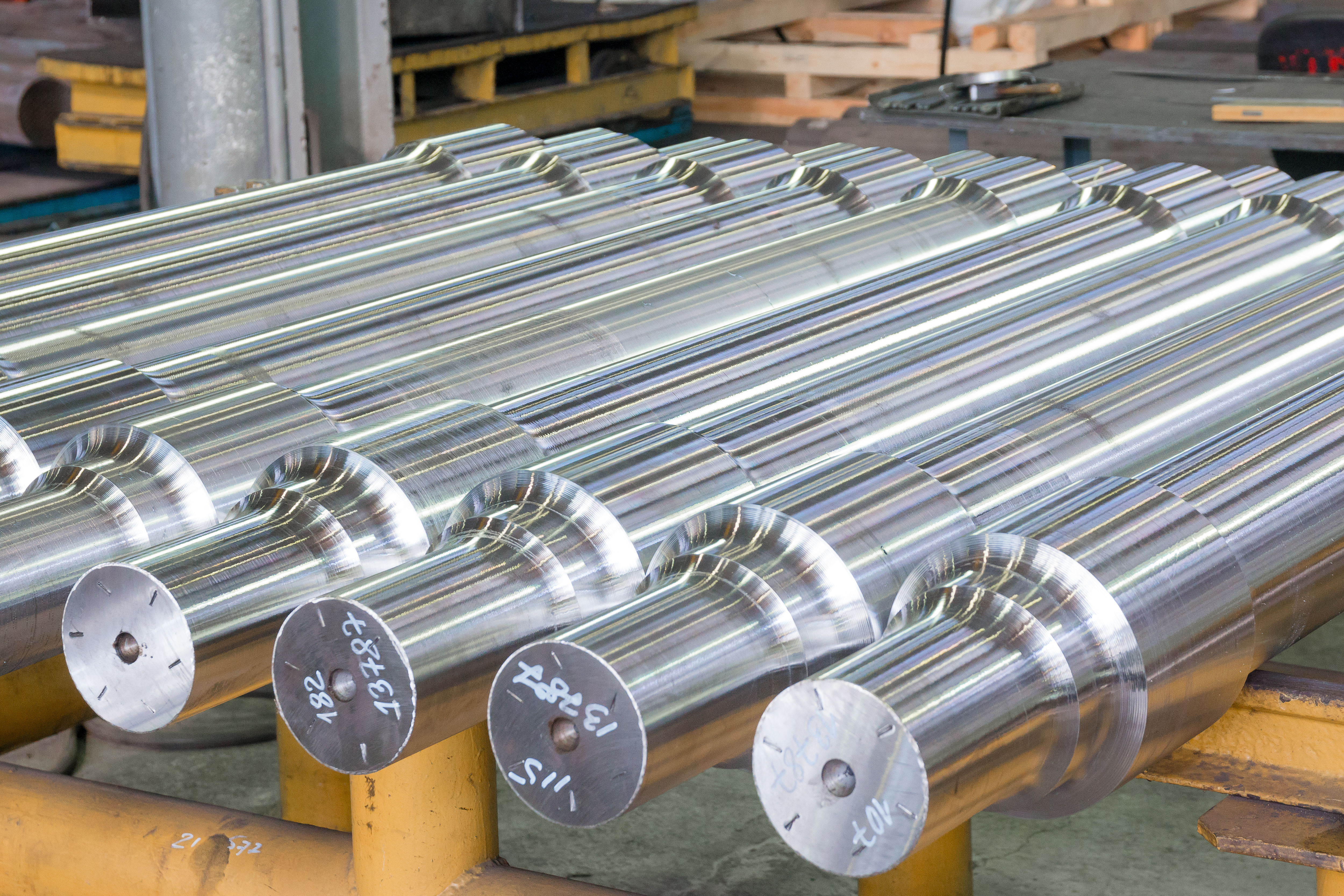 About Interpipe:
Interpipe is global producer of seamless pipes and railway wheels, based in Ukraine. The Company’s products are marketed in more than 80 countries all around the world via the network of sales offices located at the key markets of Ukraine, Europe, North America and the Middle East. In 2018 Interpipe supplied 857 kt of finished goods, including 189 kt of railway products.

Interpipe has 12 thousand people working at the Company facilities.