At Innotrans 2018, Interpipe announced the start of an investment project to increase its capacities for manufacture of railway products under KLW brand

While taking part in Innotrans 2018 – the largest international trade fair for transport technology –– the Ukrainian industrial company Interpipe announced the launch of a new investment project to expand its capacities for the manufacture of finished machined wheels for export markets under KLW brand. Total investments will amount to about $ 15 million.

This investment project envisages the construction of a new line for production of fully machined railway wheels for passenger trains, locomotives, and freight and heavy-haul vehicles. The new line will also enable an increase in the manufacture of complex products, including the advanced designs for freight railcars and railway wheels for the high-speed passenger transport. 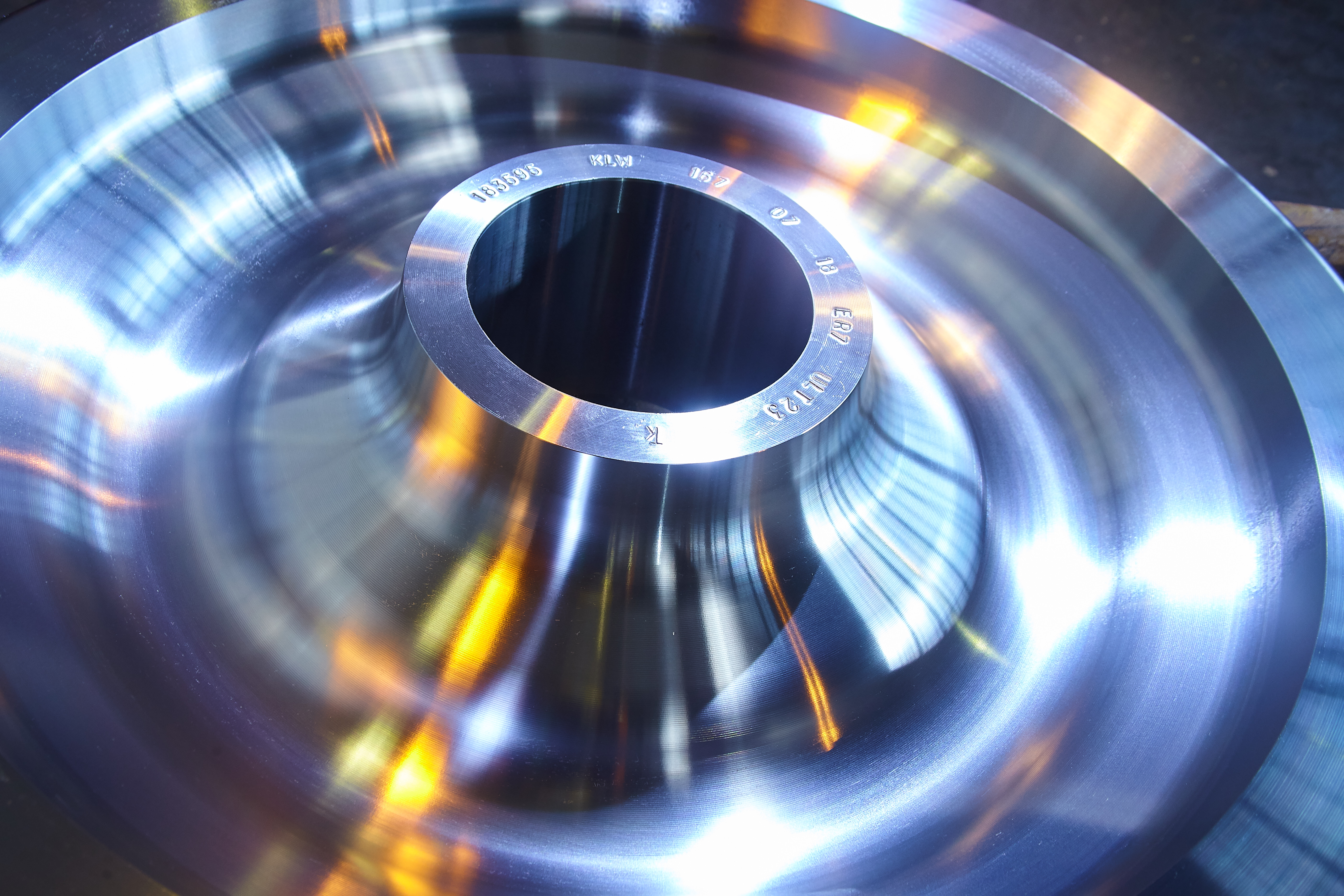 The line will consist of several lathes for finished machining with an automatic manipulator for charging and discharging of wheels, drilling machines, a machine for wheel geometry control, and a balancing machine. The line will be maximally automated, including the product quality control stage.

New investments will allow boosting the production of more sophisticated, high precision wheel designs, such as Ultimate line of low-stress wheels or wheels with drilling in the web for installation of brake discs, which are necessary for high-speed passenger traffic. Consolidation of its positions in the passenger segment will make the company less sensitive to cyclical downturns in demand for the freight transport products.

Denis Morozov, Interpipe Chief Financial Officer:
– Our top priority remains the same – we are focused on the export markets of Europe, America, and Asia. Due to the expansion of our capacities in 2016 and a favorable market situation, we have managed to start selling new products, such as in-house assembled wheelsets, and to drive up our sales of finished machined wheels. Thus, the production volume of such wheels in 2017, as compared with 2015, rose by 31% (from 89 thousand wheels to 117 thousand wheels). In addition, using the equipment launched in 2016, we produce more sophisticated wheel designs – for example, the Ultimate line of low-stress wheels for freight vehicles developed by our R&D team. At present, this designs has been already successfully used by our European customers, such as VTG, NACCO, ERR, and INVEHO, and we forecast the further grow of its sales.

This investment project represents a strategic continuation of the investment program started in 2016. Within the framework of this program, we arranged and built new lines to boost our capacities for wheel finish machining, carry out additional finishing operations, manufacture fully machined axles, and start in-house wheelset assembly. Now the company proceeds to the next stage to expand its capacities for finish machining. 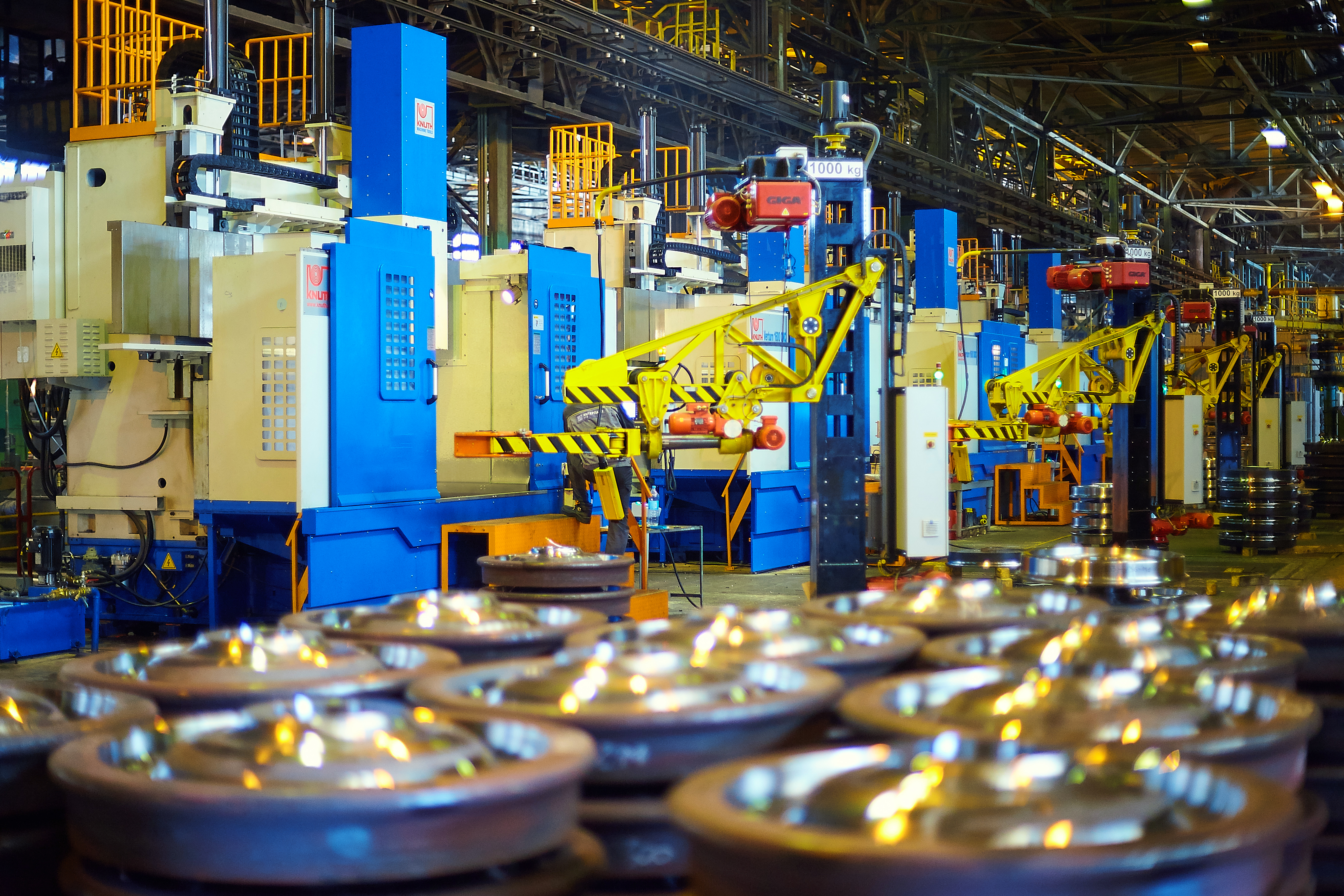 Background:
Interpipe is global producer of steel pipes and railway wheels, based in Ukraine. The company’s products are marketed in more than 80 countries around the world through a network of sales offices located in key markets of Ukraine, the CIS, the Middle East, North America, and Europe. In 2017, Interpipe supplied 767,000 tons of pipe and wheel products. The company has up to 12,000 employees.
Railway products are marketed under the KLW brand.