The Steel Product Division will include following production facilities: Interpipe Steel, Interpipe Vtormet, Lime Factory, as well as the departments for metal scrap procurement and steel billet sales. The division will be headed by Andrey Korotkov, who holds the position of Director of Interpipe Steel mill currently. 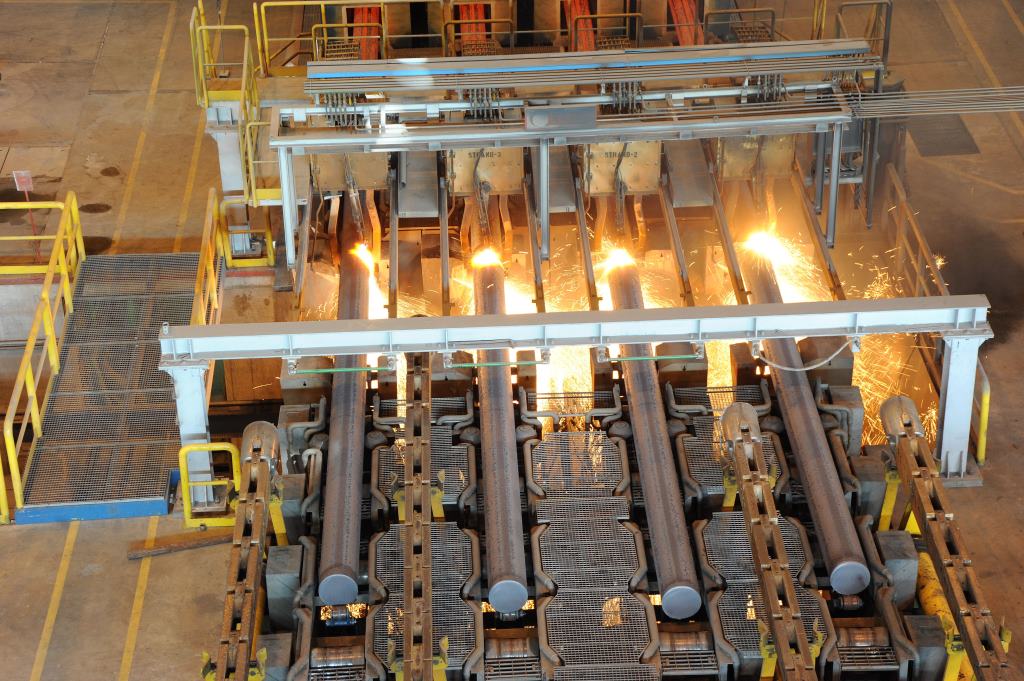 The Railway Products Division will include the wheel-rolling shop and the railway axle and wheelset production facility at Interpipe NTRP, as well as the corresponding sales department. Alexander Garkavij, currently Interpipe’ CCO for Railway Products, will be in charge of the division. 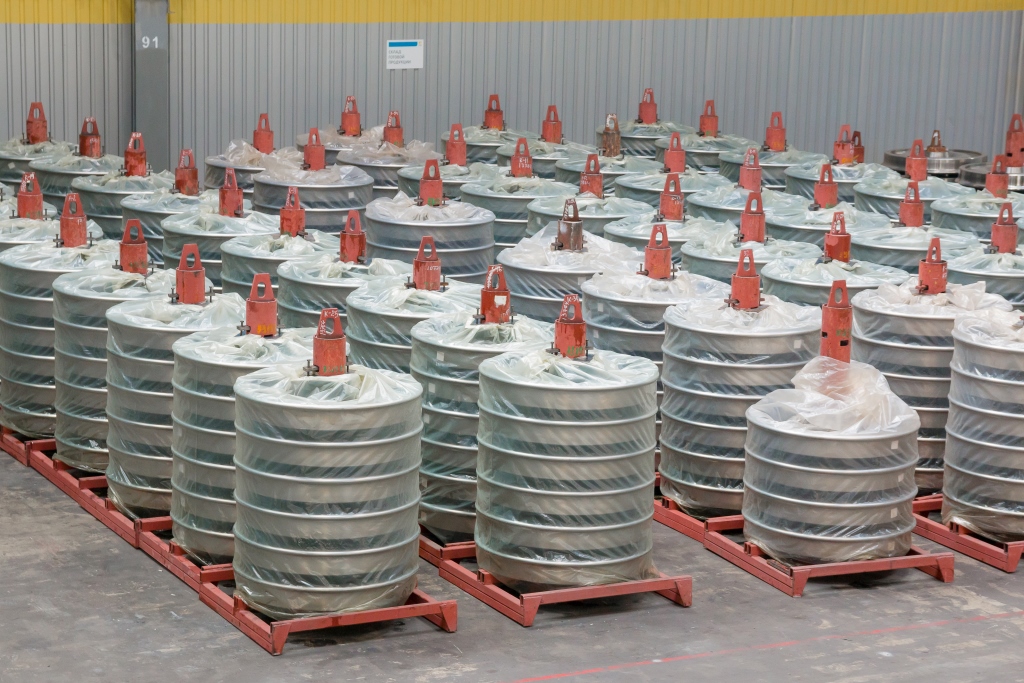 The Pipe Division will include pipe-rolling shops of Interpipe NTRP, Interpipe Niko Tube and Interpipe NMPP, as well as pipe sales departments. Interpipe CEO Fadi Hraibi will combine his current position with the post of the Pipe Division Director. Vera Smal is appointed as Deputy Director of this division. 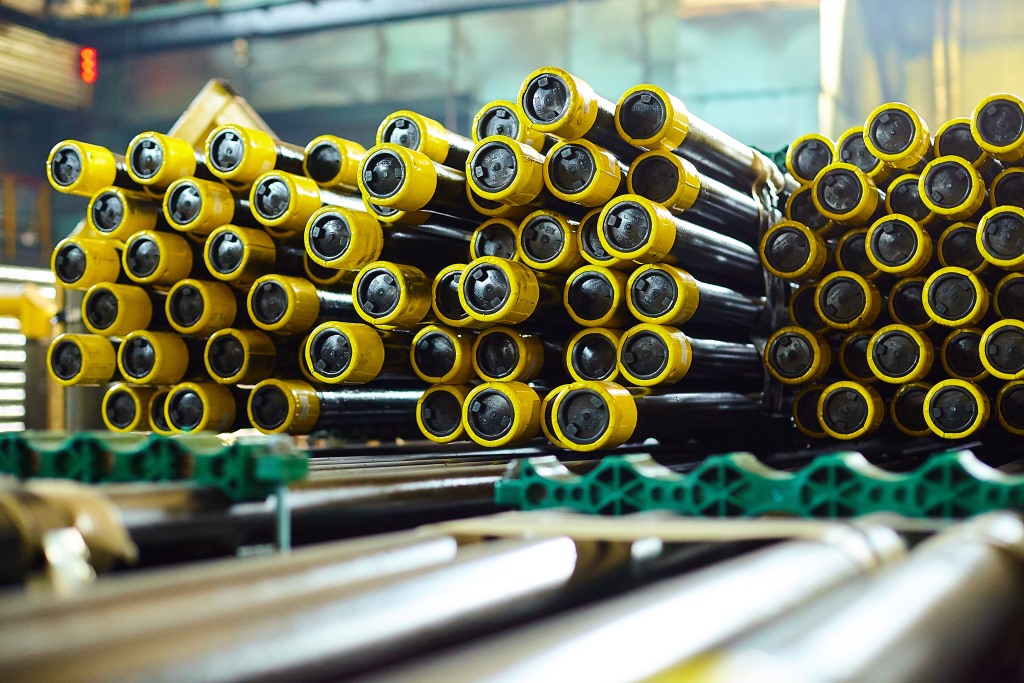 The Center for Technical Competencies, responsible for the quality management, investments and R & D, will be created at the corporate level. Corporate functions such as finance, procurement and logistics, product and resource management, HR, legal support, economic security, corporate affairs, and administrative support will be structured in Centralized Service Center.

Fadi Hraibi, Interpipe CEO:
– The new structure is the next evolutionary step in the company's development. This operating model provides more possibilities for strategic development of each division.
The divisions will have full operational responsibility – both production and sales will be subordinated to the Division Director. Cooperation within divisions will allow more effective execution of operational tasks and speed up the reaction to meet market changes. Strategic decisions such as investments and technical development will be made at the level of the corporate center.


Background:
Interpipe is global producer of steel pipes and railway wheels, based in Ukraine. The company’s products are marketed in more than 80 countries around the world through a network of sales offices located in key markets of Ukraine, the CIS, the Middle East, North America, and Europe. In 2016 Interpipe supplied 572,000 tons of pipe and wheel products. The company’s workforce makes up 12,000 employees.